Grenache or Garnacha is one of the most widely planted red wine grape varieties in the world. It ripens late, so it needs hot, dry conditions such as those found in Spain, where the grape most likely originated. Grenache is the French (and most internationally recognized) name for the grape, but it has a number of synonyms. In Spain, where it is one of the country’s primary varieties, it is known as Garnacha, and on the island of Sardinia, it has been known for centuries as Cannonau. Some believe that the grape originated in Sardinia, and was taken back to Spain by the Aragonese, who occupied the island in the 14th Century.

Grenache is spicy, berry-flavored with relatively high alcohol content, but it needs careful control of yields for best Grenache wine. Characteristic flavor profiles on Grenache include red fruit flavors (raspberry and strawberry) with a subtle, white pepper spice note. As Grenache ages, the wines tend to take on more leather and tar flavors. Wines made from Grenache tend to lack acid, tannin and color, and it is often blended with other varieties such as Syrah, Carignan, Tempranillo, and Cinsaut. Grenache (Garnacha) is grown extensively in France, Spain, Australia, and the United States.

In Spain, Garnacha is the second most-planted red-wine grape variety, surpassed only by its modern blending partner Tempranillo. It is grown in almost every area of Spain, but most notably in the north and east – it is the key constituent in the prestigious wines of Priorat. The arrival of the grapevine pest phylloxera to the Iberian Peninsula in the 19th Century brought unexpected benefits to Garnacha; as the native vines were devastated it was robust Garnacha that replenished the vineyards and helped to re-energize the wine industry.

In France, Grenache is most widely planted in the southern Rhone Valley and throughout both Provence and Languedoc-Roussillon. It is most commonly found alongside Syrah and Mourvedre in the classic Southern Rhone Blend (notably in Cotes du Rhone wines), and is the main grape variety in Chateauneuf-du-Pape.

In the 1980s and 1990s, Grenache’s status was reduced, but it survived efforts to eradicate it, returning to international favor in the 21st Century. Emerging wine-producing nations such as China, Mexico and Israel are now cultivating this ubiquitous grape variety.

Grenache is a vigorous and hardy vine with a strong wooden frame, often grown as free-standing bush vines. It is resistant to wind and drought, making it suitable for use in arid climates in California and South Australia. Because it is often grown in hot environments, the alcohol levels of Grenache-based wines can be very high, often surpassing 15 percent ABV. Some Australian winemakers use Grenache as the base for fortified, Port-style wines, but its most common use in the country is in the GSM blend – the classic combo of Grenache – Shiraz – Mourvedre.

Grenache berries have thin skin and ripen late in the growing season. Acid and tannins can be variable depending on growing conditions and cropping levels but tend towards the low-medium end of the spectrum. However, old-vine Grenache grown in schist or stone can produce significantly concentrated wines capable of aging over many decades.

Grenache vines are popular among both growers and drinkers for many reasons, including their hardiness and ability to grow grapes that are fruity and low in tannin. Grenache grapes are:

Blend well: Grenache is aromatic and full of fruit flavor, so it is an easy choice to blend with meatier, more tannic grapes like mourvedre or syrah.

A Versatile Wine: Most grenache varietal wines are approachable and can be enjoyed young, but with careful wine making practices from the fruit of old vines, grenache can become a complex, powerful wine that can be aged well.

Variations of the Grenache Grape

Grenache noir: This is the original and most common grenache, whose thin skins result in a medium-ruby colored wine. It is made into red wines as well as rosé styles.

Grenache Blanc: A white mutation of Grenache, that is grown in northeast Spain as well as France’s Rhône Valley. White Priorat wines made from grenache blanc and other white grapes are gaining popularity. Grenache blanc has long been an important blending grape in rich southern Rhône whites.

Grenache Gris:, A mutation named after the grayish-pink color of its skin. It is mostly planted in France’s Roussillon, where it is blended with Grenaches noir and blanc in the dessert wines of Banyuls, Rivesaults, and Maury.

The grenache grape is made into many different wine styles, from dry to sweet, and from white to red. 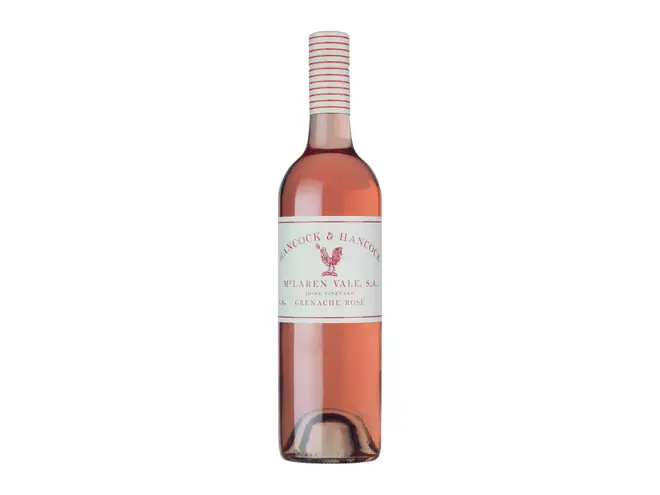 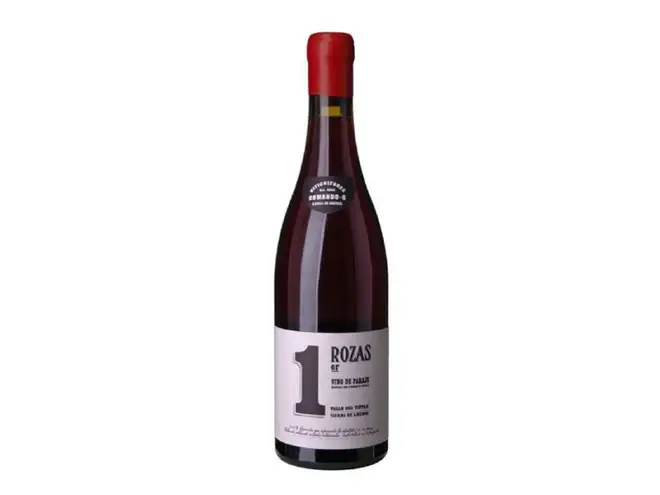